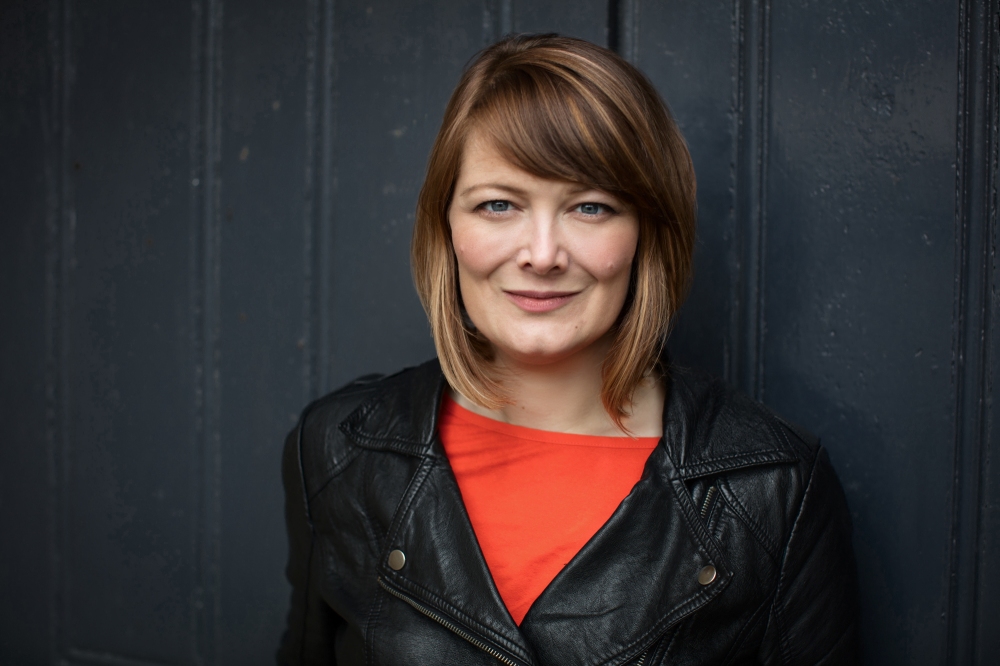 Kerry Hudson was born in Aberdeen. Her first novel, TONY HOGAN BOUGHT ME AN ICE-CREAM FLOAT BEFORE HE STOLE MY MA was published in 2012 by Chatto & Windus (Penguin Random House) and was the winner of the Scottish First Book Award while also being shortlisted for the Southbank Sky Arts Literature Award, Guardian First Book Award, Green Carnation Prize, Author’s Club First Novel Prize and the Polari First Book Award. Kerry’s second novel, THIRST, was published in 2014 by Chatto & Windus and won France’s most prestigious award for foreign fiction the Prix Femina Étranger. It was also shortlisted for the European Premio Strega in Italy. Her books are also available in the US (Penguin), France (Editions Philippe Rey), Italy (Minimum Fax) and Turkey.

Her latest book and memoir, LOWBORN, takes her back to the towns of her childhood as she investigates her own past and what it means to be poor in Britain today. It was a Radio 4 Book of the Week, a Guardian and Independent Book of the Year. It was longlisted for the Gordon Burn Prize and Portico Prize and shortlisted in the National Book Token, Books Are My Bag Reader’s Awards and the Saltire Scottish Non-Fiction Book of the Year.

Kerry was elected as a Fellow of the Royal Society of Literature in 2020. She founded The WoMentoring Project and Breakthrough Festival. She has written for Grazia, Guardian, Observer New Review, Big Issue and the Metro newspaper. She was a writer in residence for the British Council in South Korea and Latvia, mentored with IdeasTap Inspires, TLC and Curtis Brown Academy, teaches for the Arvon Foundation. She spends her time between Prague and London.